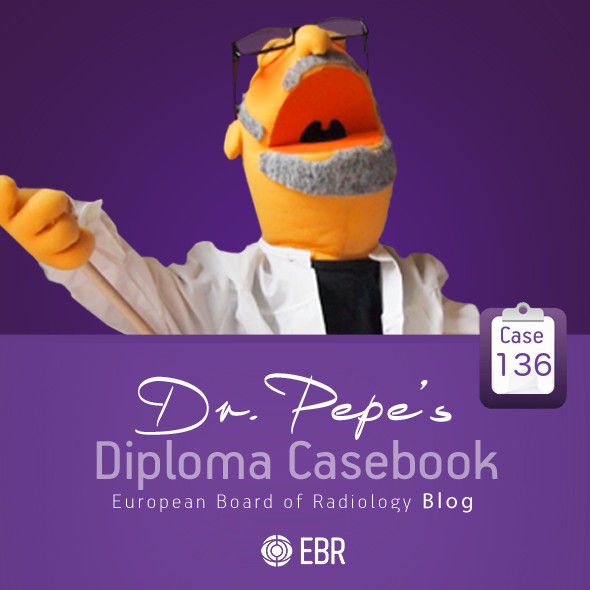 Today I am presenting chest radiographs of a 64-year-old man with mild chest pains.

Diagnosis:
1. Elongated aorta
2. Aortic aneurysm
3. Aortic dissection
4. Any of the above

What do you see? Come back on Friday to read the answer!